Reward cards for the Color Blast Draft cards are coming to your collection soon! Awards will be delivered on 5/26/21 at 10am CST

All Color Blast Draft cards have been numbered along with the award cards. Eligible users can claim the exclusive reward pack in the app, which will be numbered soon. 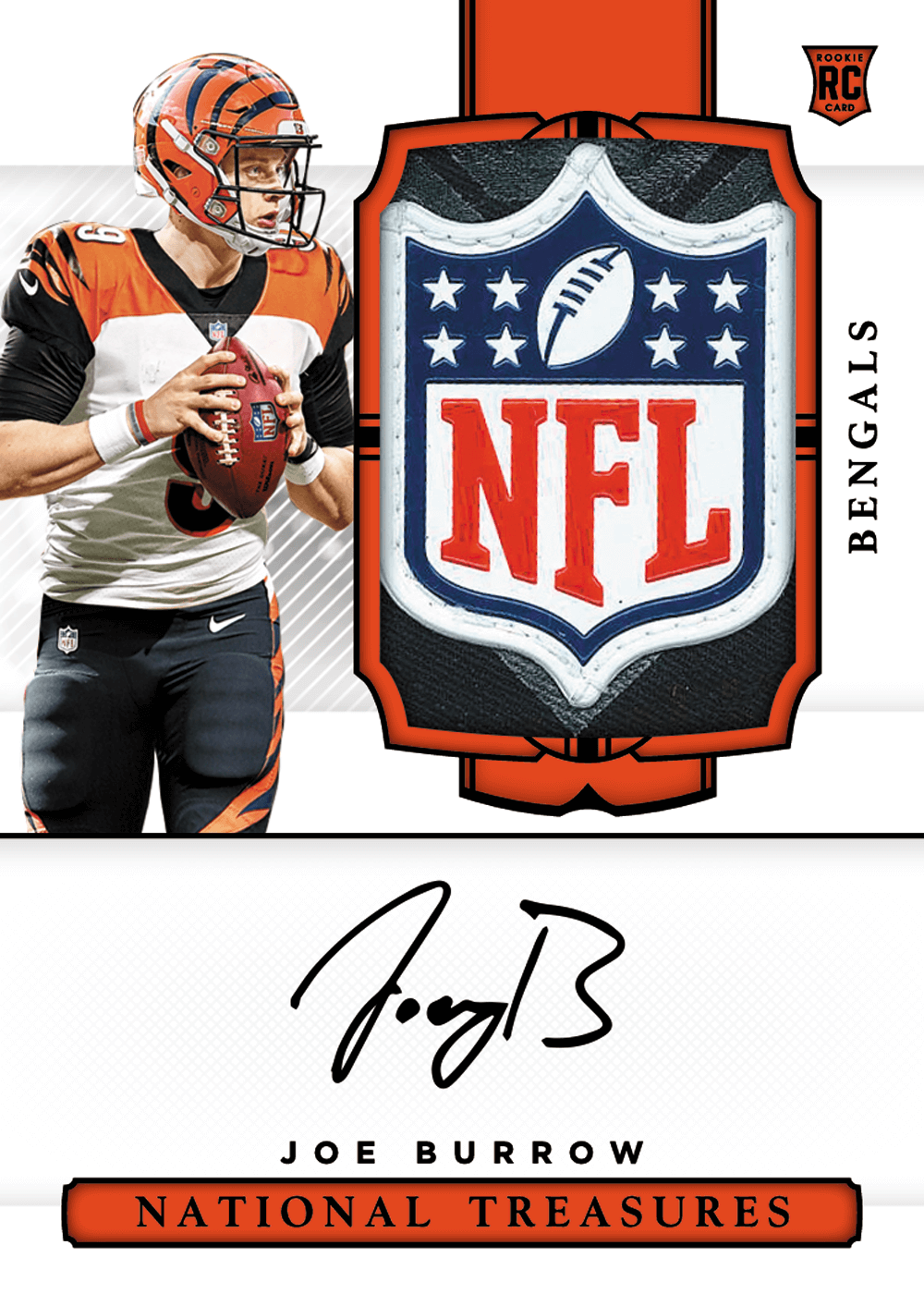 Following the First Off the Line release, the Premium and VIP Coin packs will be made available 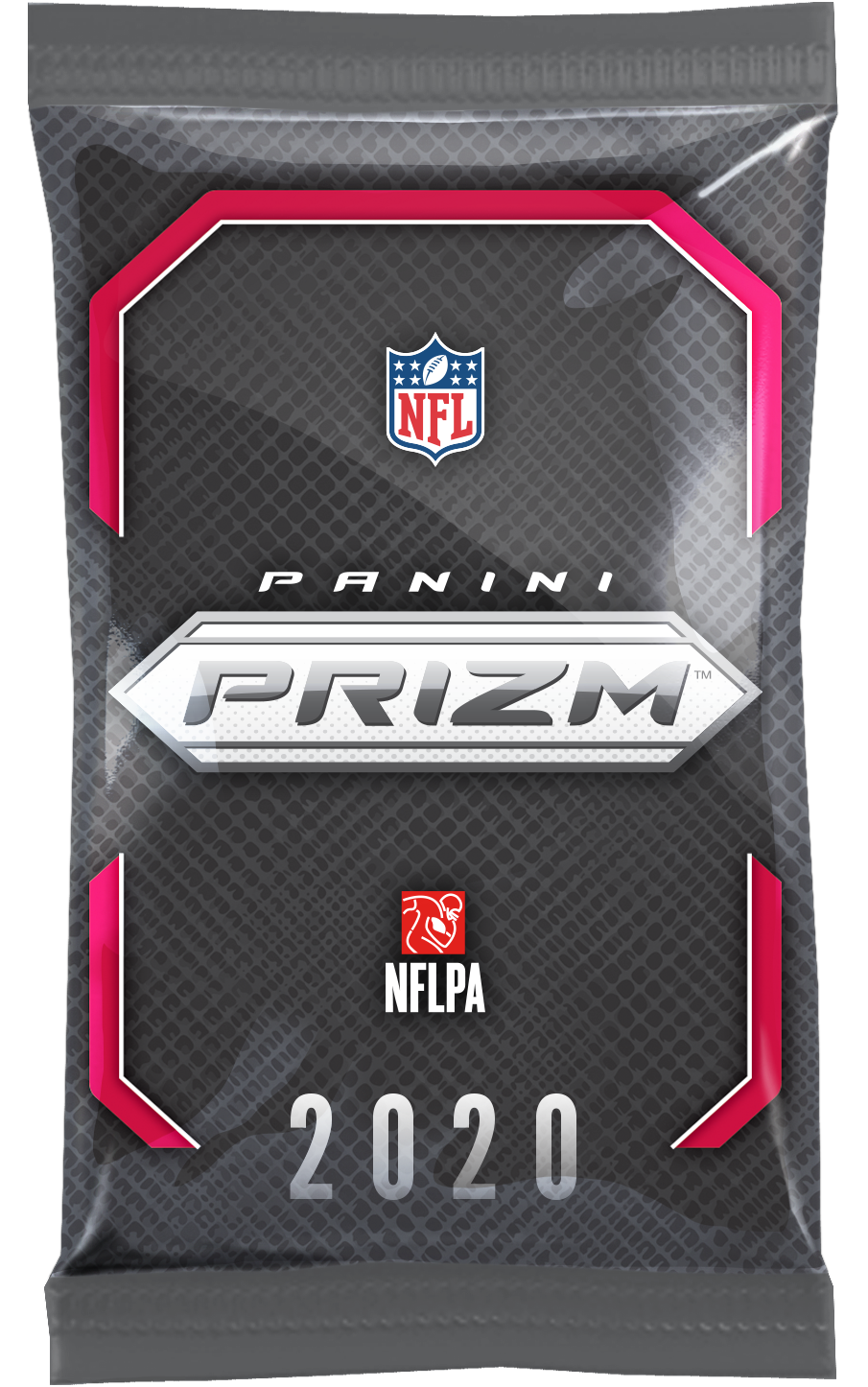 Prizm has come back to Blitz! The most popular NFL sports card brands are now available digitally with Blitz.  Collectors can find a wide variety of Rookies, Inserts, Signatures and Memorabilia cards within the Prizm set. The Prizm set includes 299 veteran and retired players along with 100 Rookies and multiple Insert, Signature and Memorabilia sets! The official Prizm release will follow the FOTL release in a few days. Here are some of the cards you can find in the Prizm collection: For the initial offering, we will have a limited number of First Off The Line Prizm packs for sale. These limited packs will remain available until sold out. Each pack includes a Guaranteed FOTL Exclusive Black 1-of-1 Variation along with 2 FOTL Exclusive Red, White and Blue Base Variations limited to 3!

The First Off The Line pack includes the following Prizm cards:

First Off the Line Prizm Pack

After the FOTL release there will be two Prizm Packs available.

To get VIP access, simply make any purchase in the Blitz Coin store. The duration of your VIP access is determined by the type of bundle purchased. See store for details! 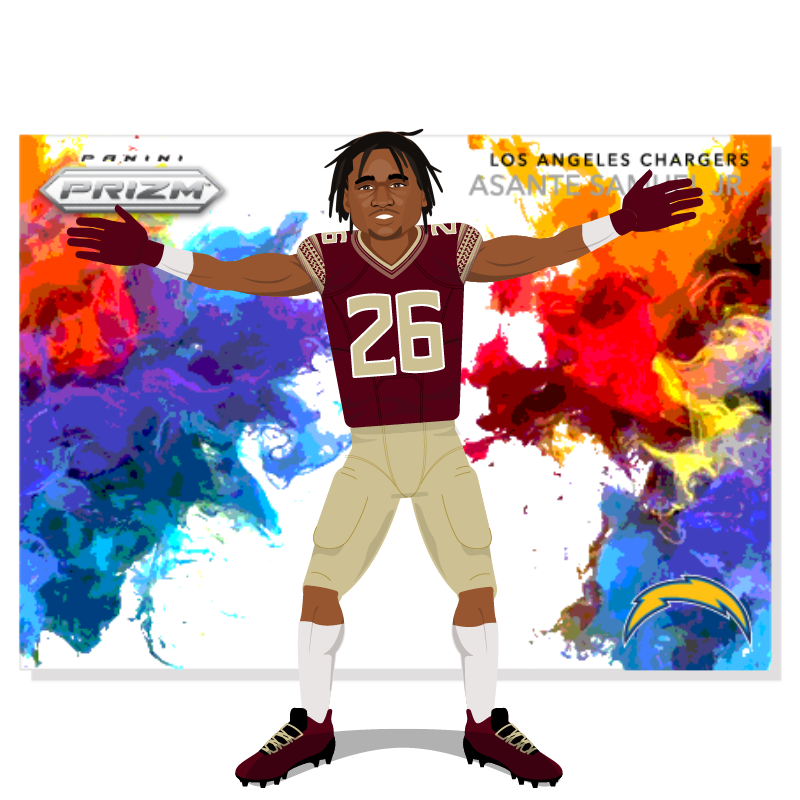 This year, Blitz is kicking off a special draft night program along with our partner SportsManias to bring special animated Color Blast cards of the newly drafted NFL Rookies!

The 2nd wave of Color Blasts cards are now available in the Blitz Store featuring players selected between the 2nd and 7th round of the NFL Draft.

The 2021 NFL Draft Day Wave 2 packs include the following players:

Here are the offerings that will be available for the second wave of the 2021 NFL Draft:

Both phases have separate pack offerings and combo offers for you to be able to chase them faster.

We will announce the reward distribution dates soon. Stay tuned!