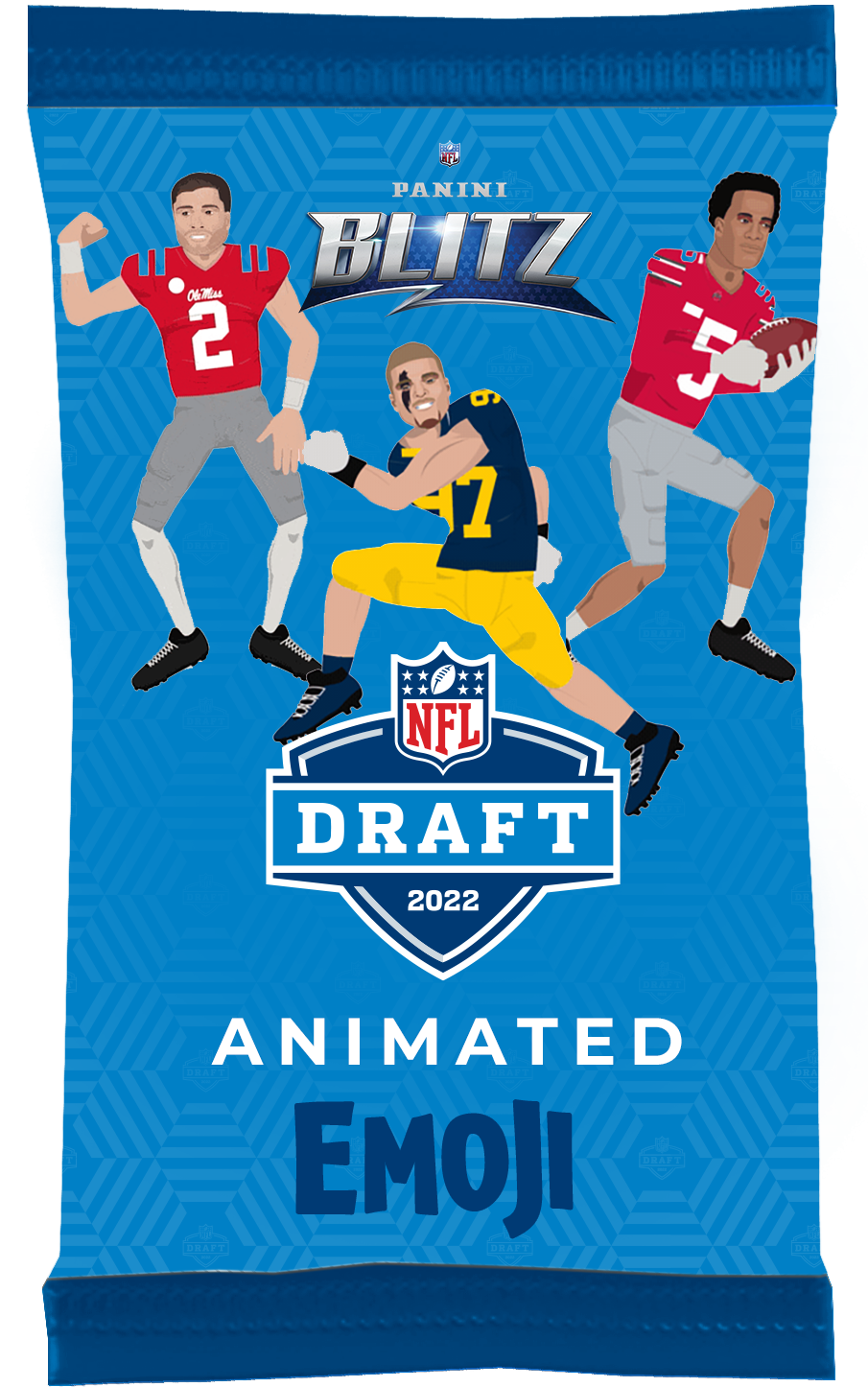 It’s time to complete your Draft Animated cardset to unlock a special reward emoji card featuring the top pick of the 2022 NFL Draft – Travon Walker!! Collect all 21 Fireworks animated cards by 16th May, Monday 10 AM CT and earn the Draft Pick No. 1 Travon Walker animated card! Make use of our Trade Match module to finish your set faster!

Note: Only the users completing the sets by the defined cut-off window will only be eligible to claim the reward card. There will be 1 reward per account.

Draft night emoji cards are coming back to Blitz! Together with our partner SportsManias, Prizm Fireworks emoji cards of the newly drafted NFL Rookies, transitioning from Collegiate to NFL uniforms, will drop into Blitz Friday 4/29 at 11 AM CT!! Each card will be numbered after the packs have expired.

Collecting the entire set of Fireworks emoji cards will also earn you an Overall Reward Fireworks card featuring the top pick of the 2022 Draft!

The Animated cards showing the transition to the NFL uniforms will be playing in the video cards only (exclusive to Blitz Emoji Deals) and you can see the full list of featured players under the Fireworks Animated Folder.

The static Fireworks cards however will be guaranteed in the Draft Premium packs via Deal Store and will be available with odds in the Blitz Pack Stores as well. These will have the Drafted players in their NFL jerseys & the NFL Team Logos on them. You can see all the 21 featured Draft Picks in the Fireworks Folder. Here are the packs & deals Blitz would be rolling out:

Note: 2021 Blitz Base cards will be filler for these packs 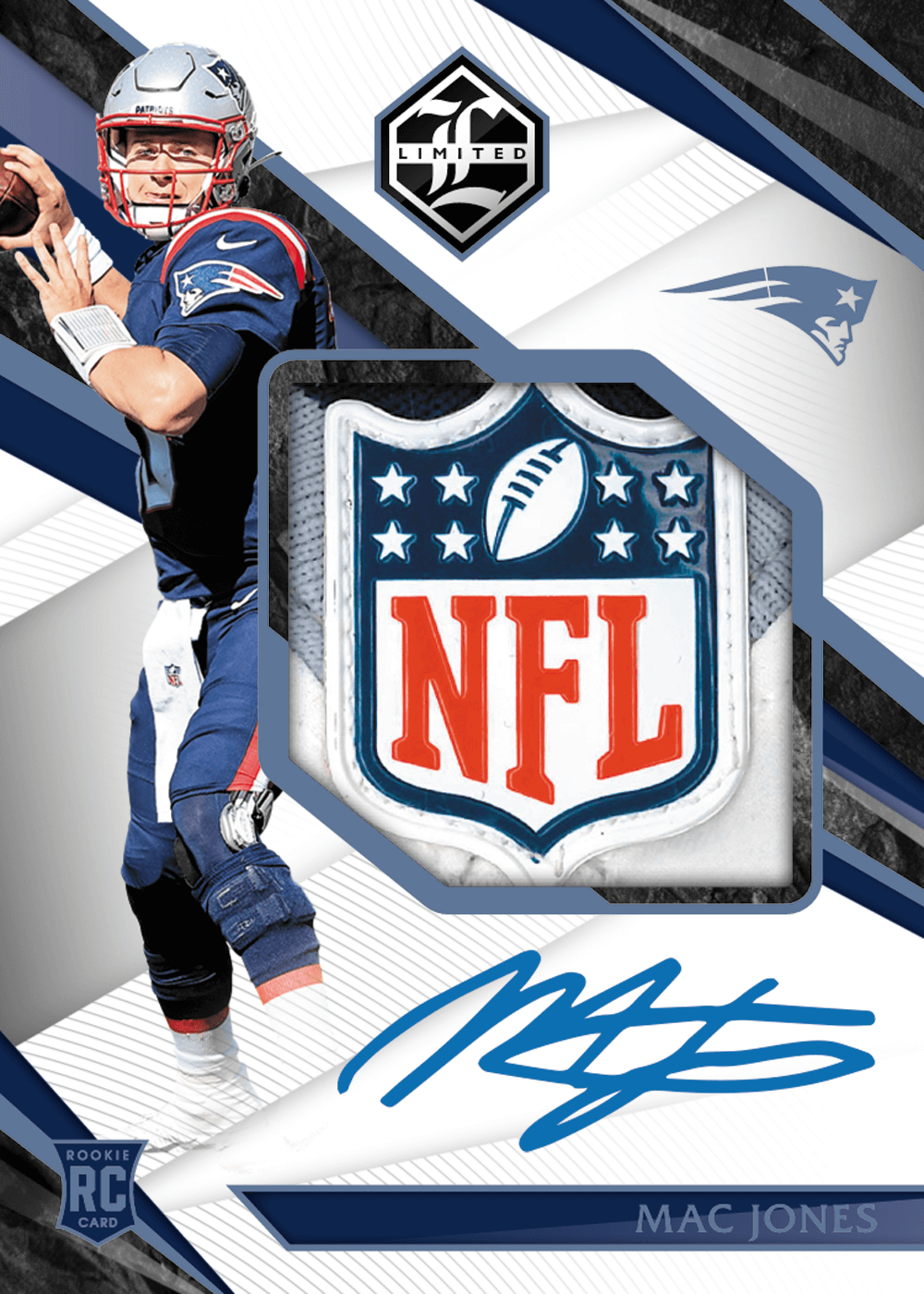 Limited has come back to Blitz! The most popular NFL sports card brands are now available digitally with Blitz.  Collectors can find a wide variety of Rookies, Inserts, Signatures, and Memorabilia cards within the Limited set. The Limited set includes 100 base cards and a variety of Autograph and Memorabilia inserts! Every card in Limited has a print run of 99 or less! (Except for the Spin Wheel exclusives) The official Limited release will follow the FOTL release in a few days. Here are some of the cards you can find in the Limited collection: Find the following inserts in the Spin Wheel!

For the initial offering, we will have a limited number of First Off The Line Limited packs for sale. These limited packs will remain available until sold out. Each pack includes a Guaranteed FOTL Exclusive 1-of-1!

The First Off The Line pack includes the following Limited cards:

First Off the Line Limited Pack

After the FOTL release, there will be two Limited Packs available.

To get VIP access, simply make any purchase in the Blitz Coin store. The duration of your VIP access is determined by the type of bundle purchased. See