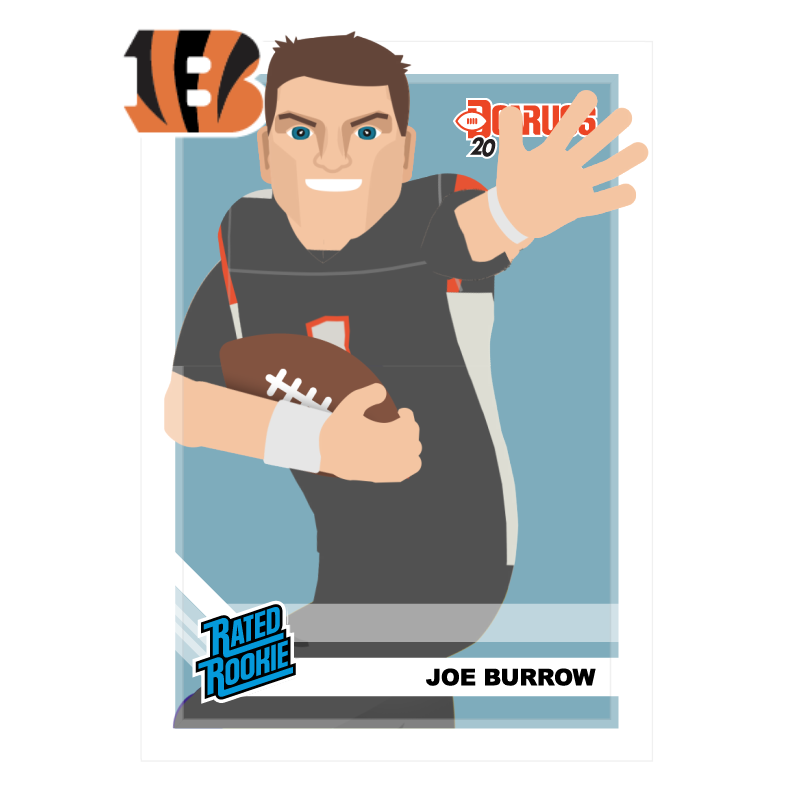 Due to a technical issue, the following Rated Rookie Animated Award Update cards will be issued tomorrow (5/5) rather than today. The other 23 player awards will be given out today as originally planned.